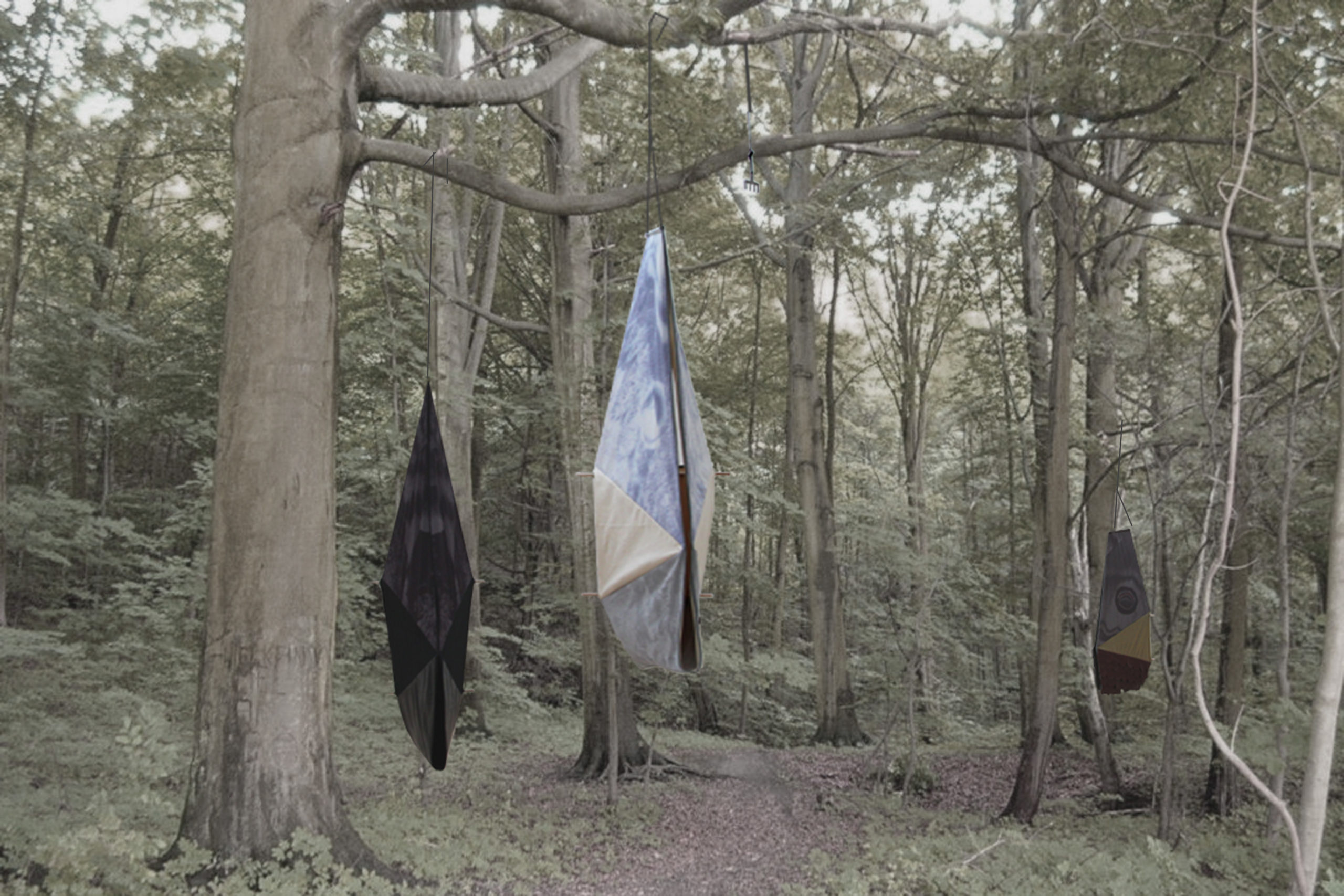 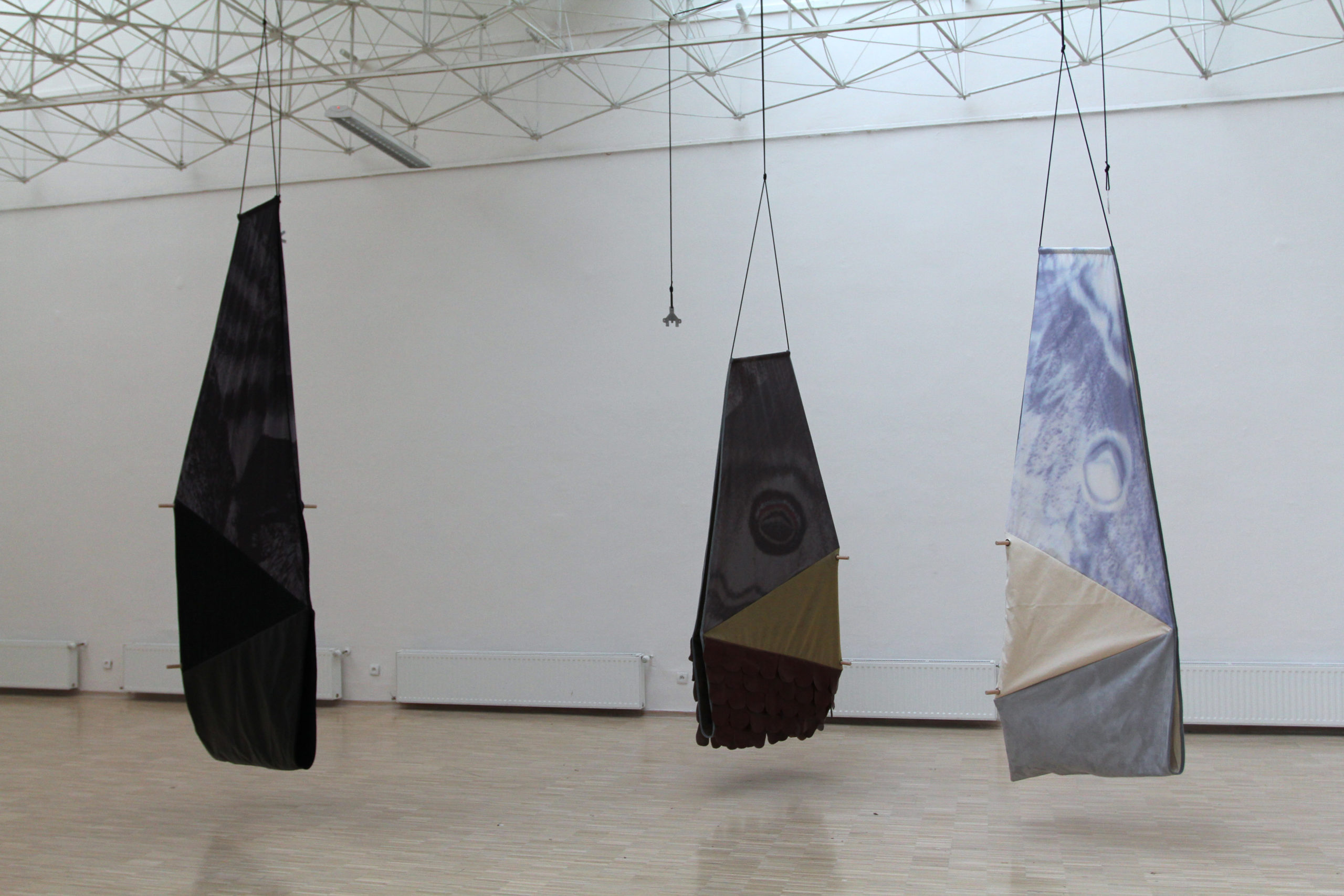 DEMONS OF THE NATURE

Unknown, hidden stimulates imagination, inspires, creates the parallel realities. Polish ancient demonology is full of phanthoms, ghouls and goasts of nature . This world is forgotten in bigger part, but still subcutaneously sensed, archetypical. The world of imagination that play tricks on us rational and fully modern when we abandon civilization for a while. When we realize, that we are connected to the nature in some primitive way we are part of its energy. The demons takes the middle part between the humans and gods, between the materiality and spirituality.