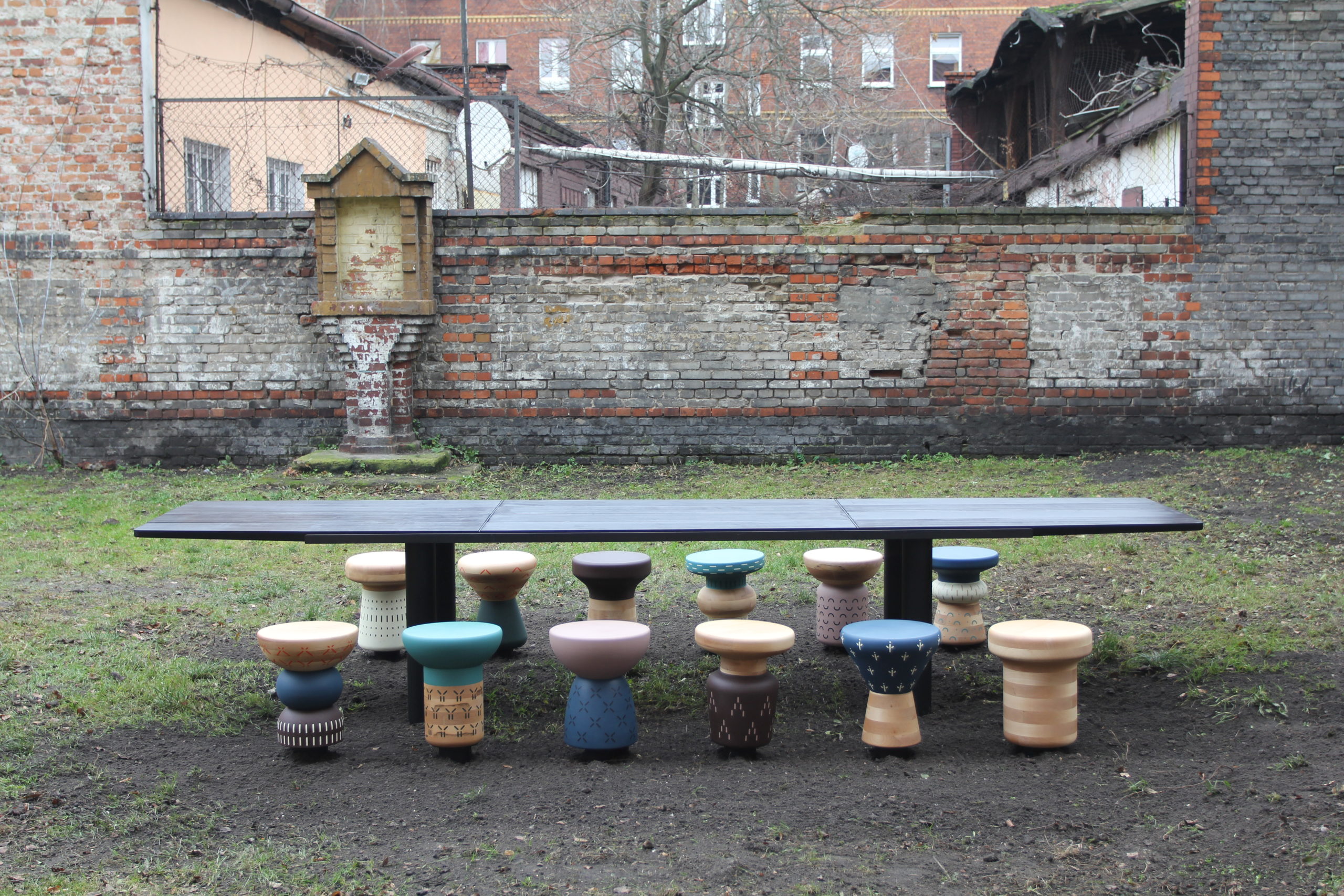 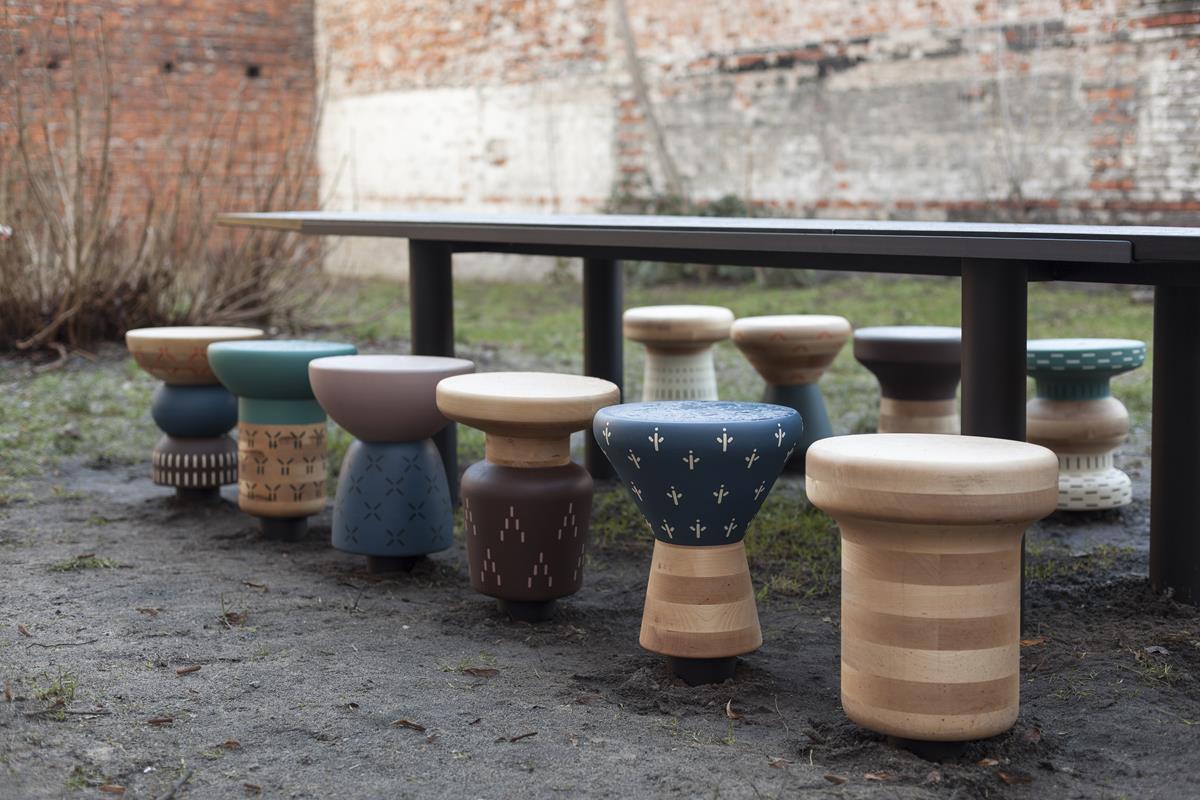 UNITED AROUND A TABLE

The table here is a symbol of the city, where many cultures met after World War II, it is also a symbol of hospitality and openness. The project reminds us that in Wrocław lived together Poles from many distant provinces (among others Rzeszów, Masovian), Germans, Jews, Lemkos, Boykos, Ukrainians, Armenians, Tatars, re-emigrants from Bosnia, Belgium, France and Romanian Bucovina. for the first time found themselves in Poland, the Greeks, Macedonians, Karaites, Kresowiacy from the Vilnius region, from Lviv and Polesie, the Roma. The twelve seats surrounding the table commemorate individual groups of people living in the city. One of the seats remains unpainted, as an invitation for future city residents. We would like this project to connect people both symbolically and in reality – so that they would like to meet, talk and spend time together.